Why Is Car Insurance in California So Expensive?

If you’ve just moved from another state and your premiums increased, we’ll explain why.

California is a state known for its beautiful beaches, sprawling cities, and national parks. However, it’s also one of the most expensive states when it comes to things like housing, utilities, healthcare, and, unfortunately, auto insurance. In this article, we’ll detail why California is one of the most expensive states for car insurance, and what you can do to make these high rates as low as possible.

Why Is Car Insurance in California So Expensive? 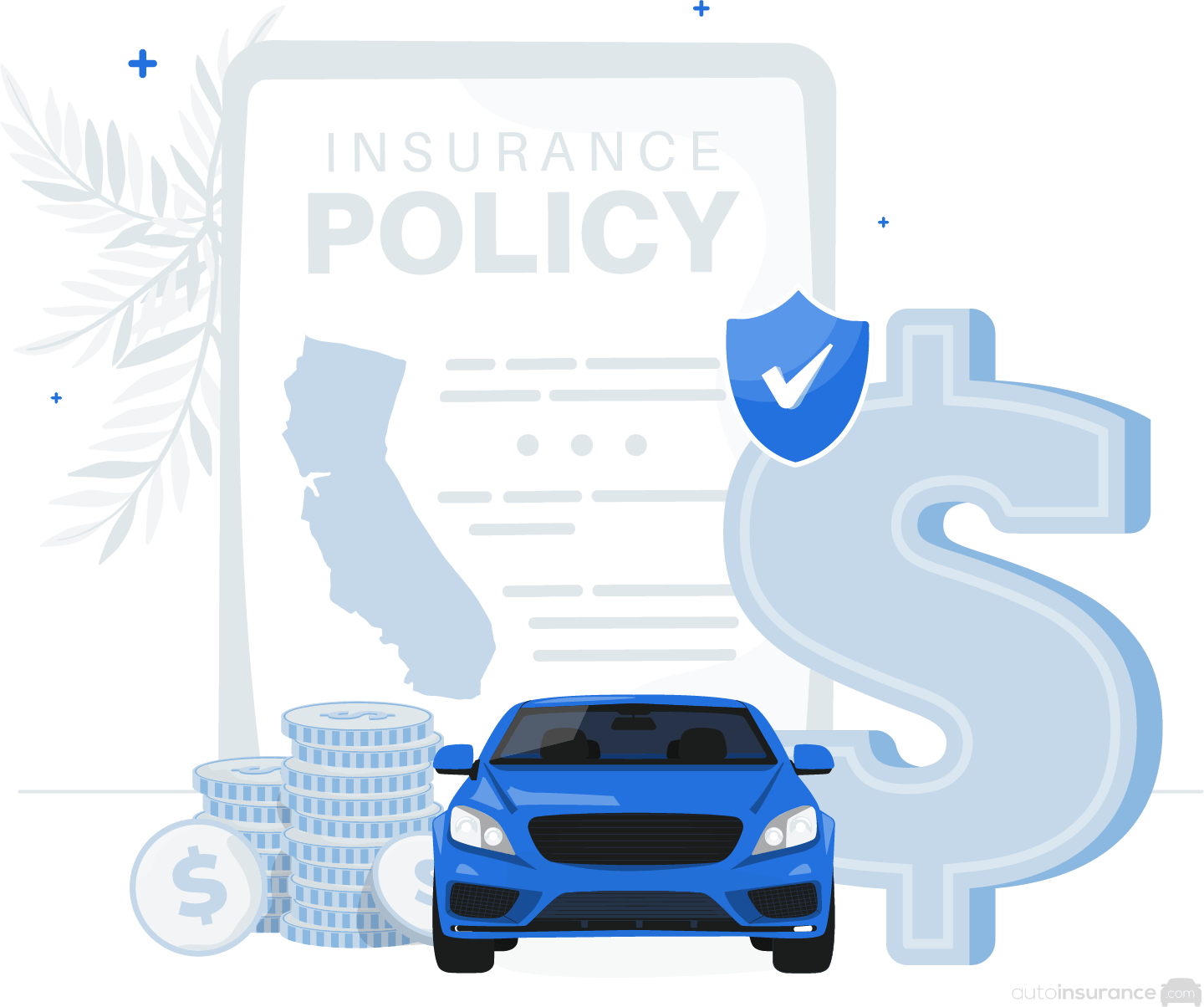 California has the most licensed drivers in the U.S. by a wide margin, with over 27 million total.1 The high number of drivers on the roads means more traffic, especially in densely populated areas.

The average annual number of hours of highway traffic delays per auto commuter decreased from 2019 to 2020 because of the COVID-19 pandemic.

On top of the large number of cars on the streets, California has one of the highest car repair costs in the U.S. along with Georgia, Virginia, New Jersey, and Washington, D.C. In 2019, the total average cost of car repairs in California was $414.24, with an average labor cost of $147.38 and an average parts cost of $266.86.3

This means that not only will premiums be higher, as insurance providers take these higher rates into account, but also that you may have to pay more out of pocket for repairs that are above your liability limit.

In the U.S., 13 percent of licensed drivers are uninsured, compared with 17 percent in California — a difference of over 30 percent.

Even with minimum coverage, you can expect to pay more for auto insurance rates and annual premiums based on the number of uninsured motorists in California.

In general, car insurance rates are higher in densely populated areas, where vandalism, theft, and damages are more likely. As a state, California ranks 11th in density, with 241 people per square mile.5 The state’s major cities are even more densely populated: Los Angeles, for example, has 7,828 people per square mile at a city level,6 making premiums even higher for those living in city ZIP codes.

California is fourth in the nation for the cost of living after Hawaii, D.C., and New York.

Healthcare in California specifically contributes to the high costs of auto insurance. In California, healthcare is 10 percent more expensive than in the rest of the U.S.7 Similar to high auto repair costs, high healthcare costs could affect premiums on bodily injury liability limits, a state requirement.

Those with lower incomes may actually pay more for auto insurance than those with higher incomes. If that’s the case for you, read our list of the best low-income auto insurance.

If you have a low credit score, that could also increase your car insurance premium.

California actually ranks below the national averages for property damages liability per accident and bodily injury liability per person.

However, when it comes to bodily injury liability for everyone involved in an accident, the limit is $30,000, which is 67 percent higher than the national average of $18,000.8 Learn more about the minimum car insurance in California.

How to Get Cheap Car Insurance in California

Take advantage of auto insurance discounts from your provider, which could include incentives for safe driving courses, good grades (for students), homeownership, annual policies, and the like.

Combined, these factors explain why auto insurance in California is so high, but if you want to learn more, read about whether you have to have insurance to register a car in California, or the fines for texting and driving in California. California may be an expensive state to live in, but if you sign up for a policy with the above information in mind, you can keep your premiums affordable.