Catalytic converters are parts of a vehicle that control emissions, converting smog-causing pollutants into less harmful compounds. In the past few years, catalytic converter theft has swept the nation, rising 353 percent from 2020 to 2021, according to data from the National Insurance Crime Bureau. In early November, the Federal Bureau of Investigation (FBI) fought back, arresting nearly two dozen people across five states using more than 30 search warrants. Here’s how it happened. 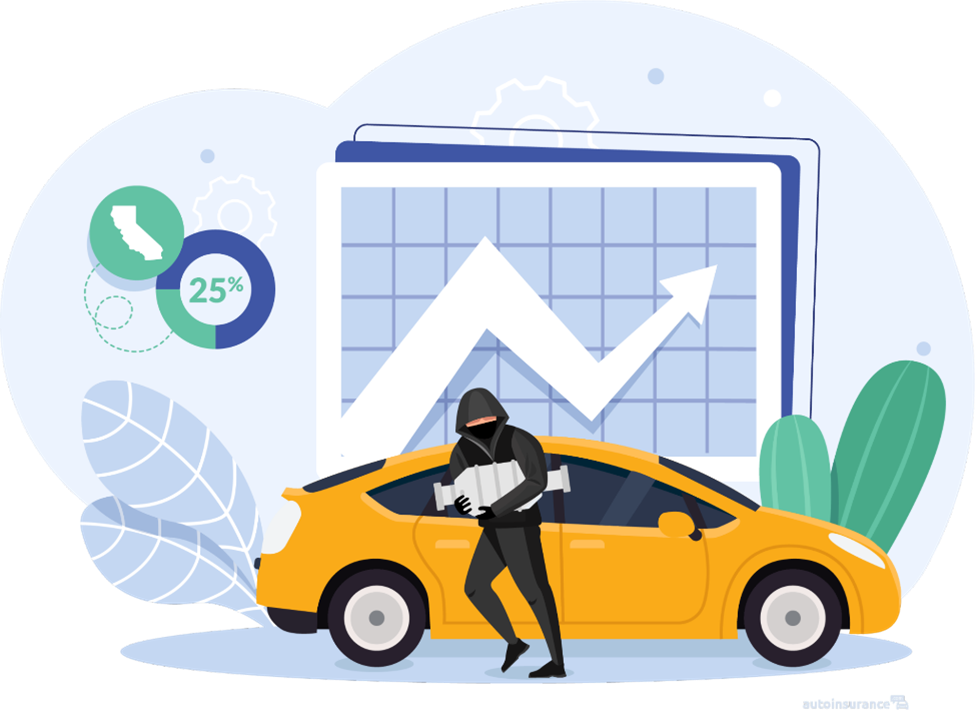 In a group effort with local, state and federal law enforcement agencies, the FBI attained more than 30 search warrants that allowed it to search and seize a multitude of items. These included: homes, bank accounts, luxury vehicles, and cash from the leaders and associates of a suspected catalytic converter theft ring. Members of the ring, which were arrested, included processors, dealers, and the alleged thieves themselves.

The parties involved allegedly sold the catalytic converters for tens of millions of dollars across California, Minnesota, Oklahoma, Wyoming, New York, New Jersey, North Carolina, Nevada, and Virginia. The assets the FBI seized were worth millions, according to the U.S. Department of Justice.1 Currently, the FBI has arrested 21 people across five states and charged them with conspiracy. They await trial and could face major jail time.

How Big Is the Catalytic Converter Theft Problem?

Auto thieves stole 5 million catalytic converters in 2021, but the problem is worse in some states than others. In fact, according to State Farm, incidents in California between July 2021 and June 2022 accounted for 25 percent of all of the insurer’s catalytic converter theft claims, while Texas came in second with 14 percent of claims.2

Other data from the DOJ echo that California is the biggest state for catalytic converter theft, with 1,600 stolen each month for a total of 19,200 per year. The research shows that California accounted for 37 percent of all nationwide catalytic converter theft in 2019, a percentage even higher than the State Farm data. In general, California has some of the highest rates of car theft in the country, with 428 car thefts per 100,000 inhabitants in 2020, 42 percent more than the national average.3

Why Do People Steal Catalytic Converters?

You might be wondering why catalytic converters are so valuable in the first place. These devices contain precious metals like palladium, platinum, or rhodium, allowing thieves to reap hundreds of dollars from a single device.4

Thieves can steal catalytic converters in only a few minutes using basic tools, making this form of auto theft highly lucrative. Unfortunately, car insurance covers theft only if the insured person has comprehensive coverage, which no state requires. Even if the individual had full coverage car insurance, they’d have to pay their insurance’s deductible before the coverage would kick in. This means many people have to pay for a catalytic converter replacement out of pocket.