Why Is Car Insurance in Michigan So Expensive?

Car insurance rates in Michigan cost 45 percent more than in the rest of the U.S.

Auto insurance costs differ by state, and Michigan is second in the nation for highest car insurance rates. That’s not typically a category you want to rank highly in. In this article, we’ll explain the many reasons why car insurance is so expensive in Michigan, from frequent personal injury lawsuits to high auto insurance requirements.

Why Is Car Insurance in Michigan So Expensive?

The high costs of car insurance in Michigan are due to the state’s insurance law, a large number of lawsuits, and a ton of auto insurance fraud, among other reasons.

Michigan’s auto insurance average annual premium was $2,610 in 2019, which was 45 percent more than the rest of the U.S. Costs are even higher if you live in Detroit, where the average premium is $5,414 per year, about 74 percent higher than the national average. 1

Here are the details on why the average cost of auto insurance is so expensive for a Michigan driver:

In 1972, Michigan transitioned to a no-fault system, meaning that insurance providers had to cover accidents even if they were the insured person’s fault. While the state hoped that this transition would lower both the auto insurance rates and the number of fraudulent claims, neither happened.

Michigan’s bodily injury liability minimums are twice the amount of the national averages. Michigan also has the highest property damage liability minimum of any state — $1 million for in-state accidents.

The state of Michigan (the Michigan Catastrophic Claims Association, specifically) handles all medical or personal injury coverage after the first $600,000, which is by far the most generous policy in the U.S.2 Unfortunately, this extensive coverage causes auto insurance premiums to rise.

Cost of Medical Bills in Detroit

Although Michigan has a low cost of living and healthcare compared to the rest of the U.S., in Detroit in particular, medical bills are exorbitant. For example, as of 2017, Detroit medical providers charged as much as $5,300 for an MRI that would cost under $500 with Medicare or under $1,000 at other facilities.

Although Michigan’s minimum wage is $9.65 per hour, higher than the federal minimum wage of $7.25, it’s not enough to cover the cost of living, even for a single person.

Uninsured drivers cause insurance costs to rise, especially if you have to add on uninsured motorist coverage, which Michigan actually doesn’t require. In Michigan, an estimated 26 percent of all drivers are uninsured, which is the second-highest percentage next to Missouri at 29 percent.4 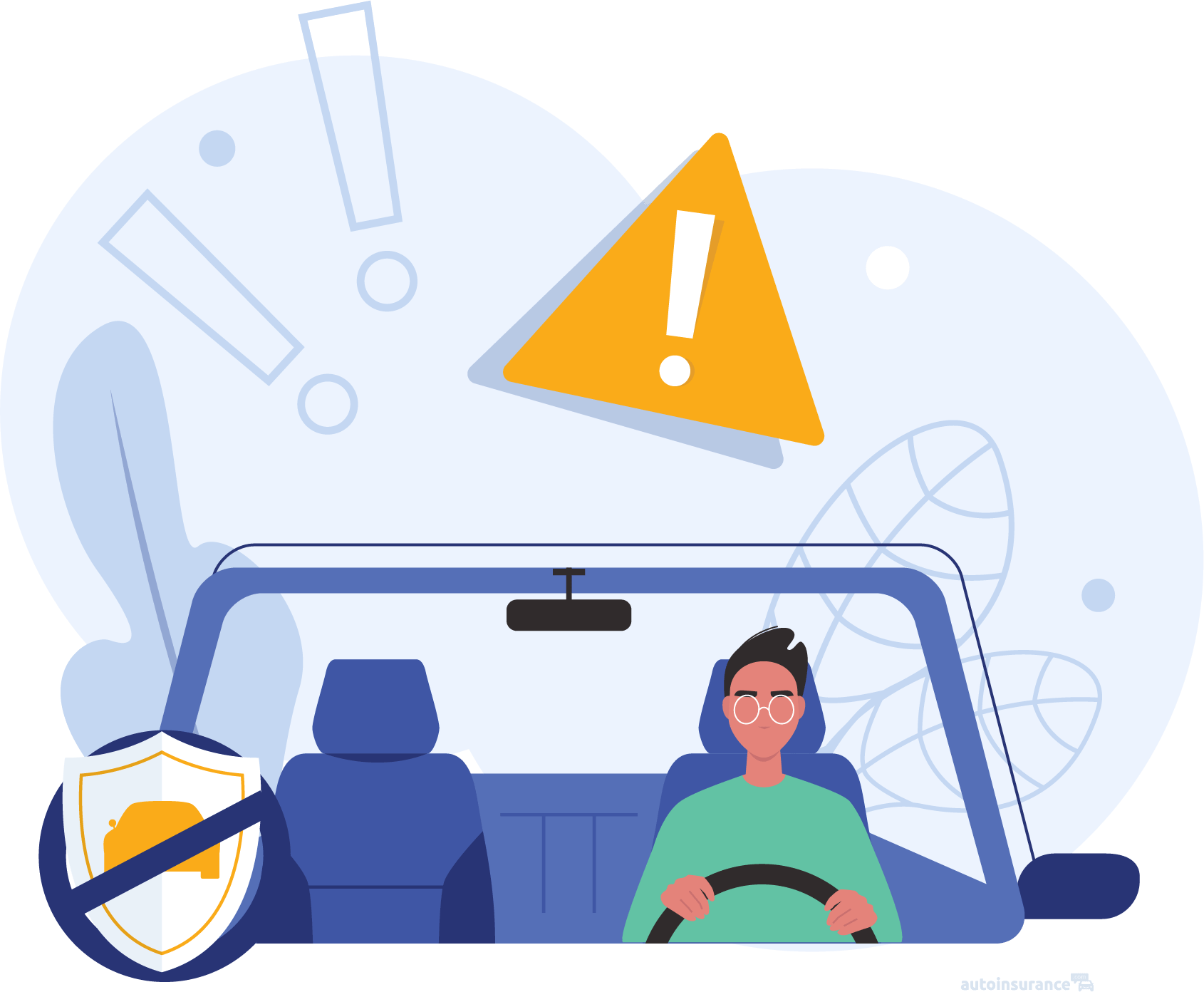 In Wayne County, where Detroit is located, the number of lawsuits that involved motorists and passengers quadrupled from 2004 to 2017. In 2017, these lawsuits made up over two-thirds of the state’s total lawsuits.6 Realizing that they may have to pay legal fees, auto insurance providers preemptively increase rates, passing the potential costs on to their customers.

First-party lawsuits are lawsuits where the injured insured person sues their insurance company for not providing them with sufficient benefits under the Michigan No-Fault Act. Negligence lawsuits, on the other hand, are lawsuits people file against another person or company responsible for the harm.7