Why Your Tinted Windows May Be Illegal

Depending on what state you’re in, you may be breaking the law. 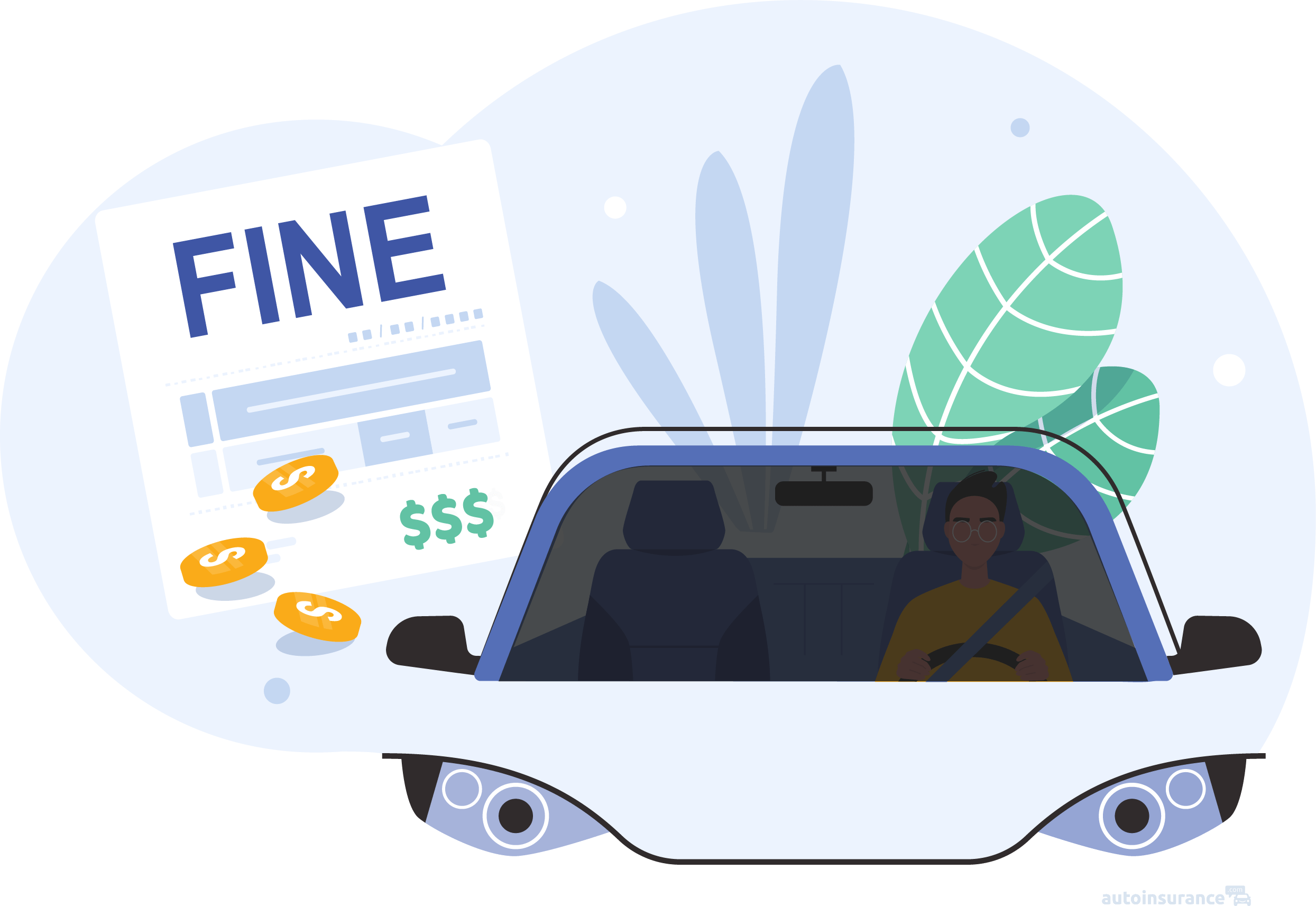 People tint their windows for a variety of reasons, from privacy concerns to keeping sunlight out and vehicles cooler. But depending on what state you’re driving in, your tinted front, rear, and side windows may be illegal. If you get a ticket for your illegally tinted windows, that could cause your insurance rates to rise, which is why it’s important to make sure you’re following state laws.

How Tinted Can Your Windows Be?

Tint is measured in visible light transmission (VLT), the percentage of visible light that gets through the film. For example, a window with a VLT of 100 percent would not be tinted at all, while a vehicle with a VLT of 75 percent would let three-quarters of the light come through. The higher the VLT, the less tinted the window is. Each state has different VLT requirements.

Aside from the VLT, some states also legislate the tint’s color, reflectivity, and finish.1

Rather than having tinted windshields, some states allow drivers to add a sticker to the sun shield at the top of the windshield. But most states require AS1, the clearest form of glass available for use in cars.2

Law enforcement officers carry devices that measure VLT. If the device shows the windows are more tinted than the law allows, the officer might issue the driver a warning, ticket or, in the most extreme cases, an arrest that could result in jail time.3 Even if you’re from another state, you have to follow the laws of the state you’re driving in, so be careful when traveling between states.

Now, there are some exemptions to window tinting laws. If you have a medical or vision problem that requires you to limit your light exposure, you can apply for an exemption, waiver, or permit through your state’s Department of Motor Vehicles (DMV). You’ll have to have medical documentation to prove this need, which you’ll send along with your application to the DMV.

Let’s say you’re driving somewhere and a police officer stops you and issues you a ticket for having windows that are too dark. Unfortunately, getting that ticket could increase the cost of your auto insurance.