Cost of Auto Insurance for Teens

With high fatality and crash rates, it’s no wonder car insurance for teens is so expensive.

Out of any age group, teens are often the worst drivers — and that’s not their fault. With very little driving experience, teen drivers get into crashes more often than any other age group. Unfortunately for parents, that means car insurance costs more than average for teen drivers. Find how to add your high-risk teenage driver to your auto insurance without spending thousands of dollars more per year.

Cost of Auto Insurance for Teens 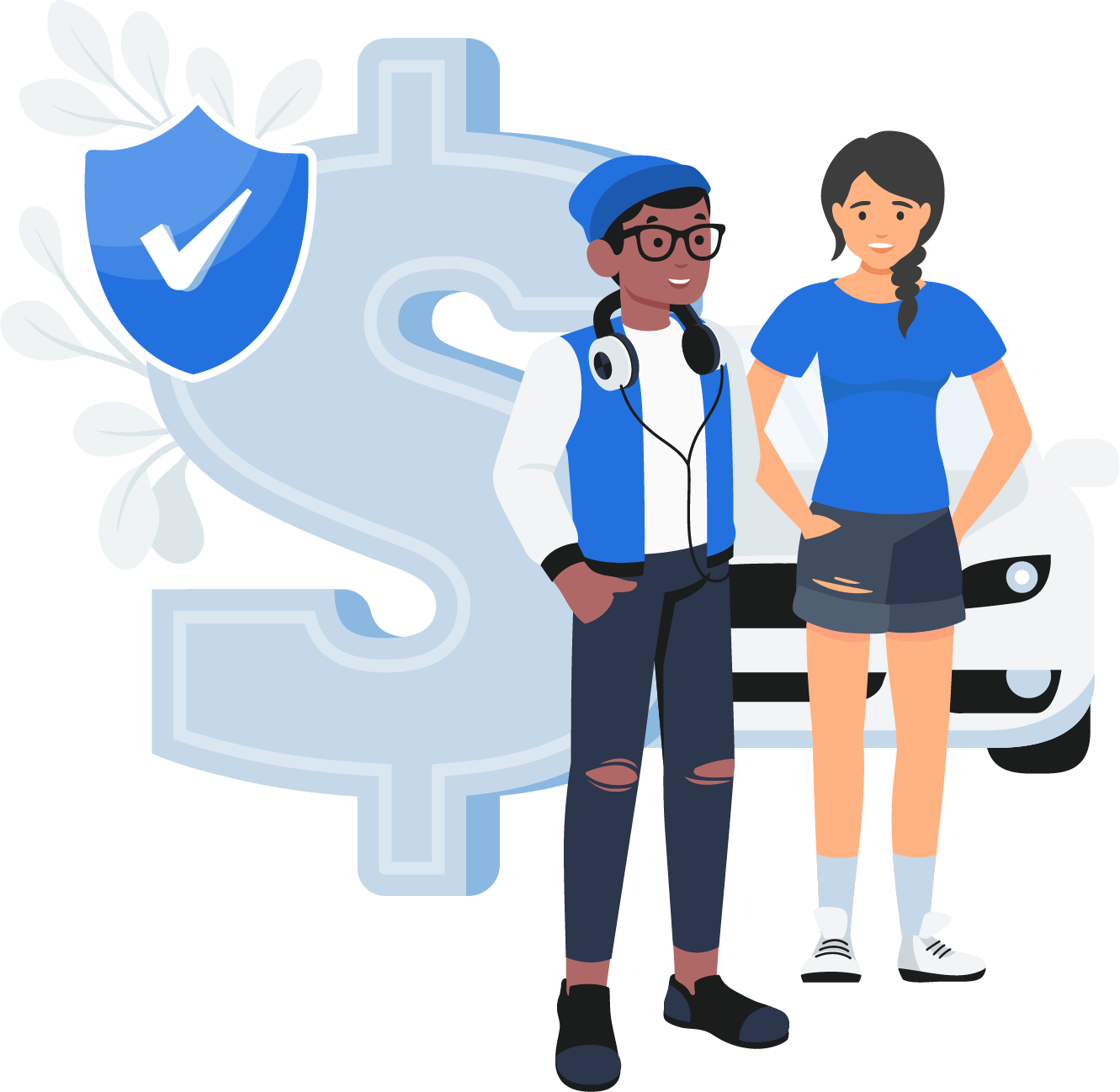 Car insurance for 16-year-olds costs the most, while prices generally decrease for the remainder of the teen years.

But don’t worry, parents: Car insurance costs start to decrease to normal rates after your child turns 25. At that point, you should be off the hook for their premiums anyway. This data from Progressive shows how car insurance costs change based on age.

Do you have teenage boys? If so, expect to pay more for their car insurance than you would for teenage girls. However, there are some states in which men don’t pay more for car insurance, as insurance companies in those states aren’t legally allowed to use gender as a factor when determining premiums:

In every other state, young men pay more for car insurance than young women. Why? Because in general, men drive more miles than women, which leads to more accidents and, thus, more claims.1

Even with the best car insurance for college students, you can still expect to pay high fees for your children ages 18 to 22.

The average annual cost of car insurance for college students is $3,073.57, assuming they’re between ages 18 and 22.

Depending on the state, teens can obtain learner’s permits between the ages of 14 and 16. The younger the driver, the higher their auto insurance rate will be. See below to find out when your teen can start driving in your state.

Aside from age and gender, here are some other factors that affect car insurance rates for teens.

While car insurance for teens costs more than it does for regular adults, there are ways to lower your rates as much as possible. 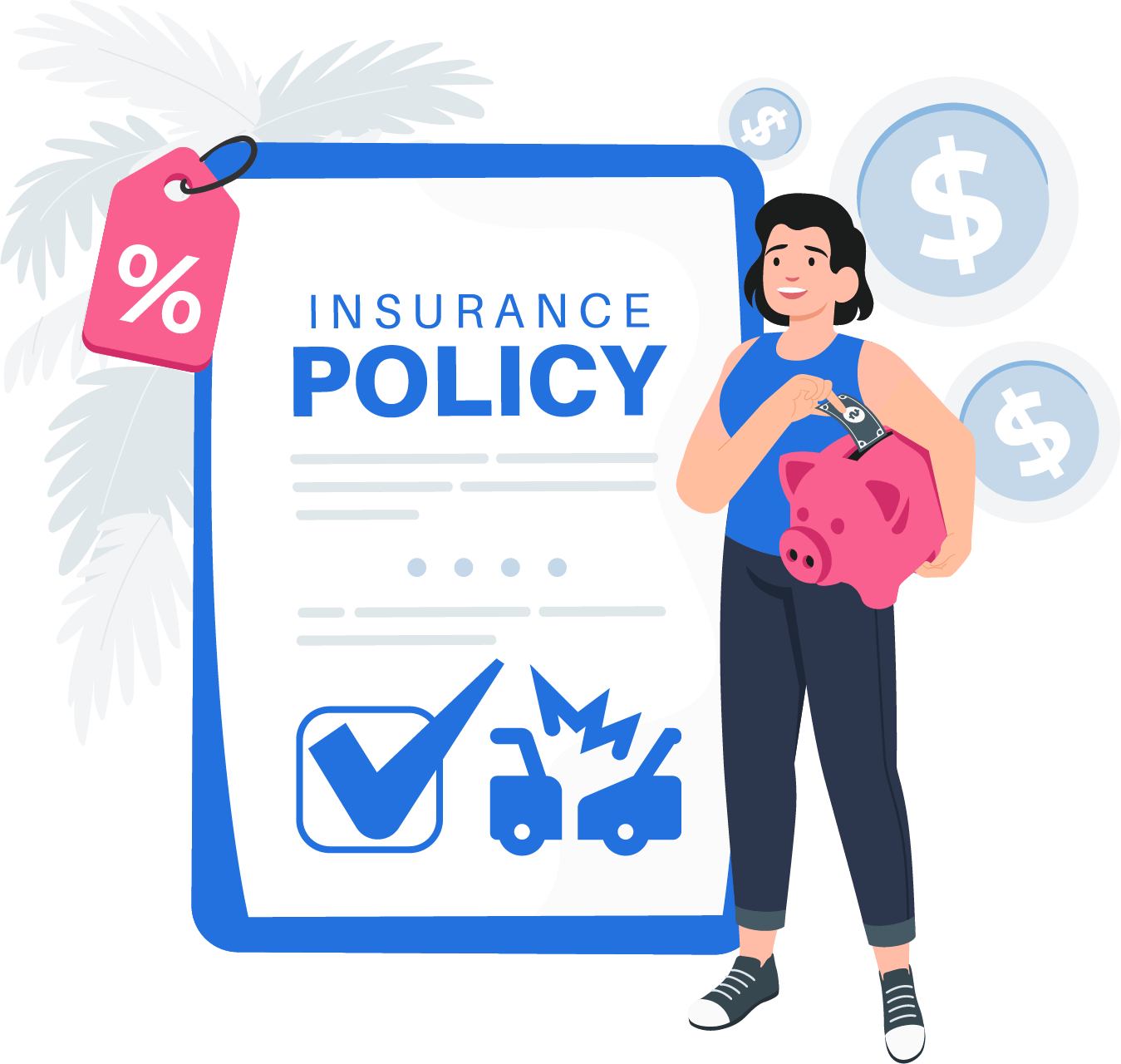 First, find cheap car insurance companies for teens, such as these insurers:

Ways to Save on Car Insurance

Aside from setting yourself up with a good provider, here’s how to lower auto insurance rates:

Check if your car insurance company offers any discounts that could apply to your teenager:

Why Is Car Insurance for Teens So Expensive?

Are teens actually worse drivers than the average adult, or is this just a vicious stereotype?

Statistics show teens have more traffic fatalities than any other age group, especially 16-year-olds. Compared to the rest of the population, 16-year-olds are 32 percent more likely to die in traffic accidents, with 51 deaths per 100,000 licensed drivers in 2020.

In fact, according to the Centers for Disease Control and Prevention, motor vehicle crashes are the second leading cause of death for teens in the U.S., killing seven teens a day.3

The increased likelihood of accidents among teen drivers goes for all crash types, both fatal and nonfatal. Again, 16-year-olds are the most likely drivers to get into crashes — 45 percent higher than the average crash rate across all age groups, according to data from the National Safety Council.

Do I Have to Add My Teenager to My Car Insurance?

What Vehicle Should I Attach to My Teen?

When choosing which vehicle to attach to your teen’s auto insurance policy, look for safety features and good crash-test ratings from the Insurance Institute for Highway Safety6 and the National Highway Traffic Safety Administration.7 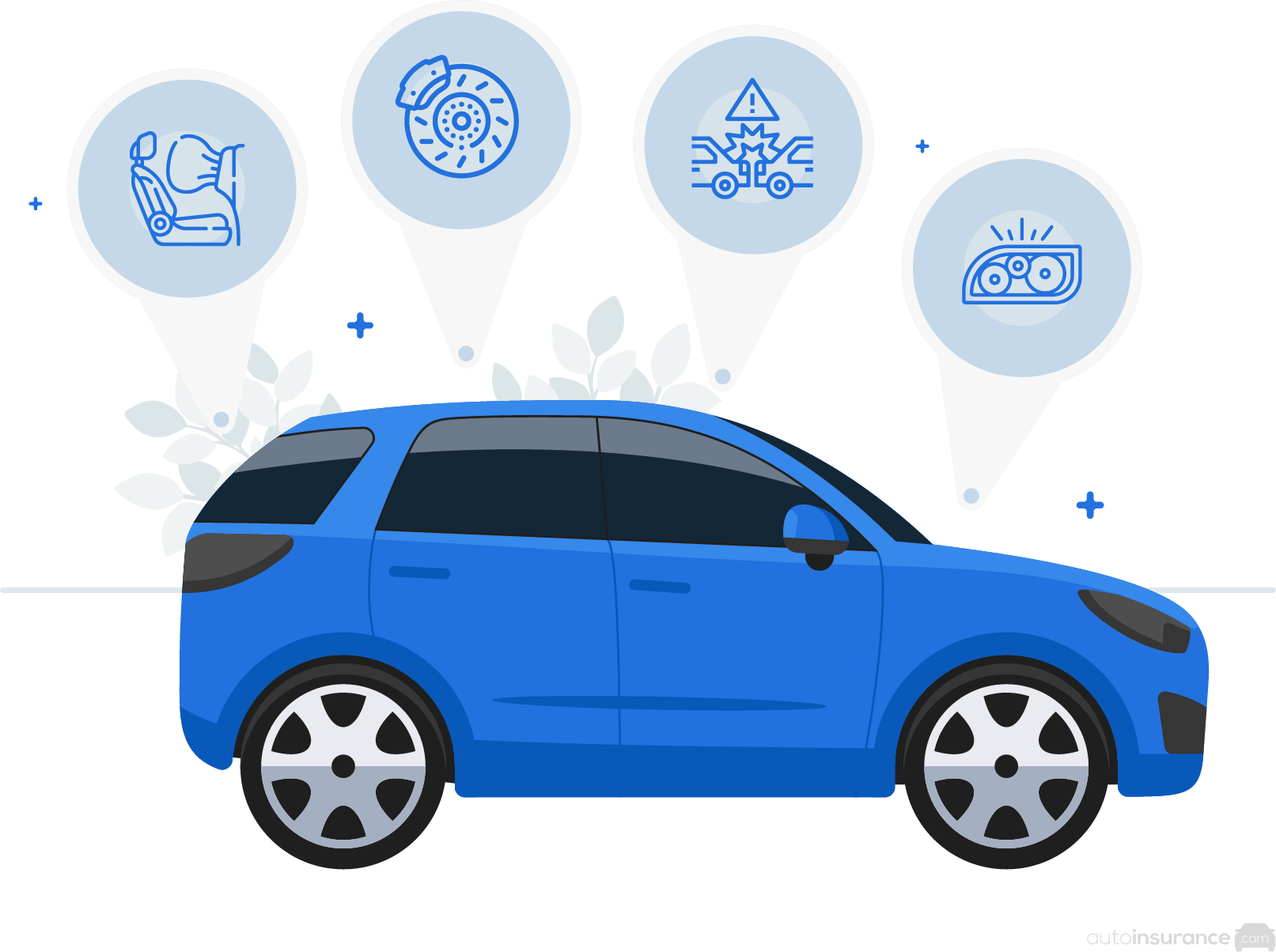 These are some safety features to consider:

Avoid attaching your teen to the following types of vehicles.

Considering teens’ likelihood of accidents, avoid giving them an expensive sports car. Instead, let them drive an affordable and/or pre-owned vehicle that won’t cost too much to repair.

How to Get Car Insurance for Teens

For a parent, few events are scarier than your teen taking the wheel, so brush up on teen driving laws before you hand them the keys. Although it’s likely your teen will experience at least a fender bender, you can keep accident and car insurance rates low with the right training and defensive driving.

We’ve received a few questions about car insurance for teens that we haven’t already covered.

After a divorce, the question of who pays for car insurance for teens depends on the stipulations of the parents’ divorce agreement. If the teen is driving multiple cars that both parents own, the parents might need to add them to their policies separately. The payment will be based on the divorce settlement agreement, according to Zelenitz, Shapiro & D’Agostino, divorce and family attorneys based in Queens, New York.

You should get car insurance for your teen before they can legally drive a motor vehicle, so before they get their learner’s permit or license. Make sure the policy is active before you start driving lessons, even if you’ll be in the car supervising.

Full coverage car insurance for teens can cost anywhere from $1,693 to $14,899 annually, depending on your state, vehicle, and other factors.

Car insurance for teens may or may not be cheaper if you buy a newer car. It might be cheaper if the newer car includes safety features like driver monitoring, forward-collision warning, or automatic high beams. However, new cars might be more expensive to repair than older cars, which would make them more expensive to insure. It depends on the car’s make, model, and auto theft rate.